You are here: Home / Featured Blog Posts / Does a Bedroom Need a Closet to be a Legal Bedroom?

According to a recent article by Cathie Ericson published on August 15, 2020 on Realtor.com titled:  “What is a Bedroom? Make Sure You Know the Legal Requirements”, Cathie states that although laws vary state by state, there are Six features related to size and egress that define a bedroom.

So there you have it.  Oh wait?  Did I miss something?  Oh, right a closet.  Guess what?  Contrary to what is believed, a bedroom does not have to have a closet to be considered a legal bedroom in most states.  Many older homes, such as older Victorians do not have closets in bedrooms, as they were not originally built that way.  That being said, most newer homes are expected to have closets in bedrooms, and having them is definitely a big selling feature. 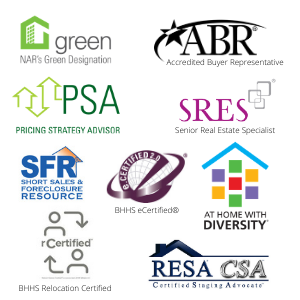